Your browser is unsupported and may have security vulnerabilities! Upgrade to a newer browser to experience this site in all it's glory.
Skip to main content

The Wildman Gallery is an exhibition space for Kendal College’s students, community and professional collaborators to exhibit artworks on Wildman Street; which is a busy main road and a pedestrian route between Kendal Train station and the town centre. 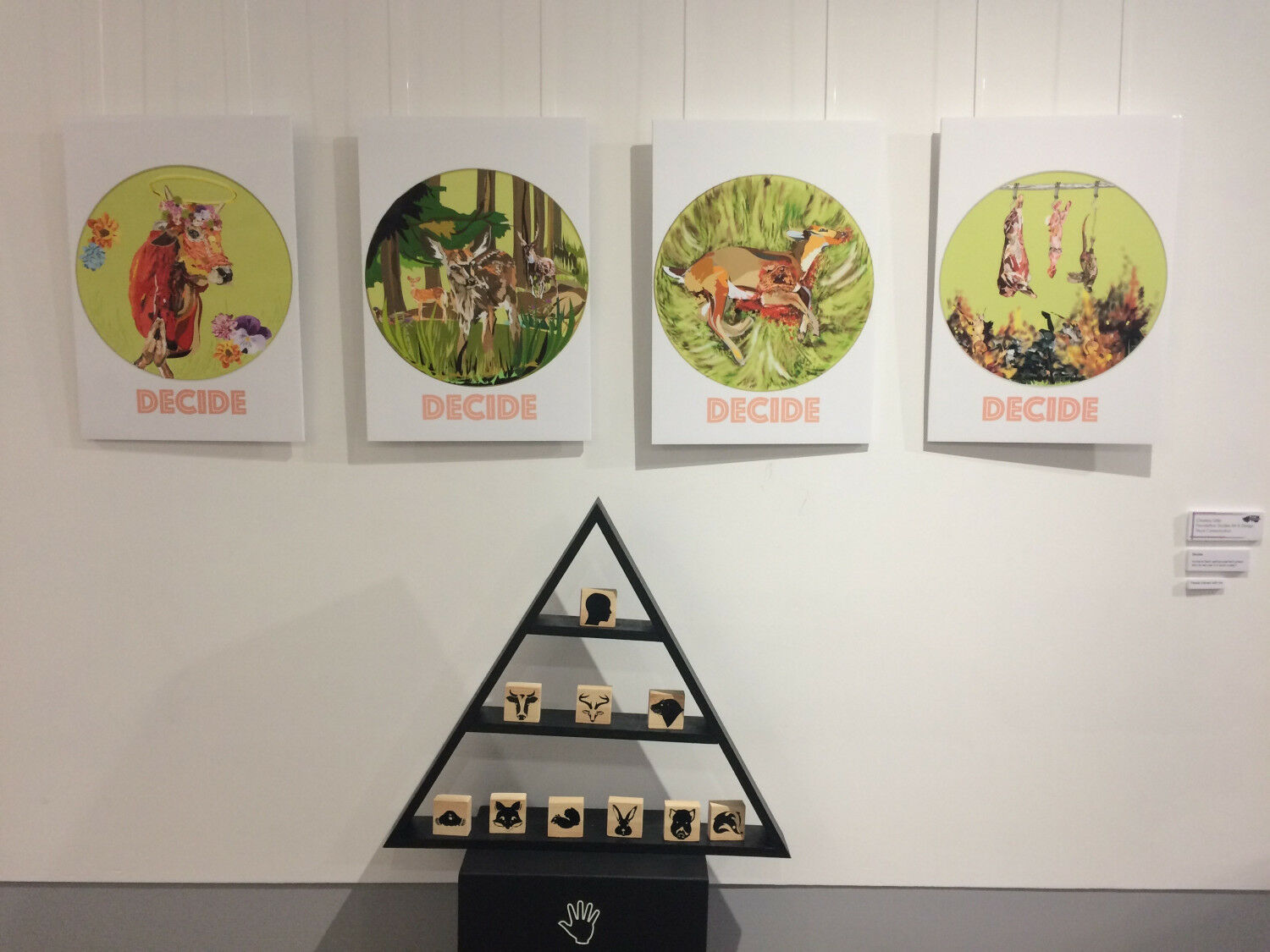 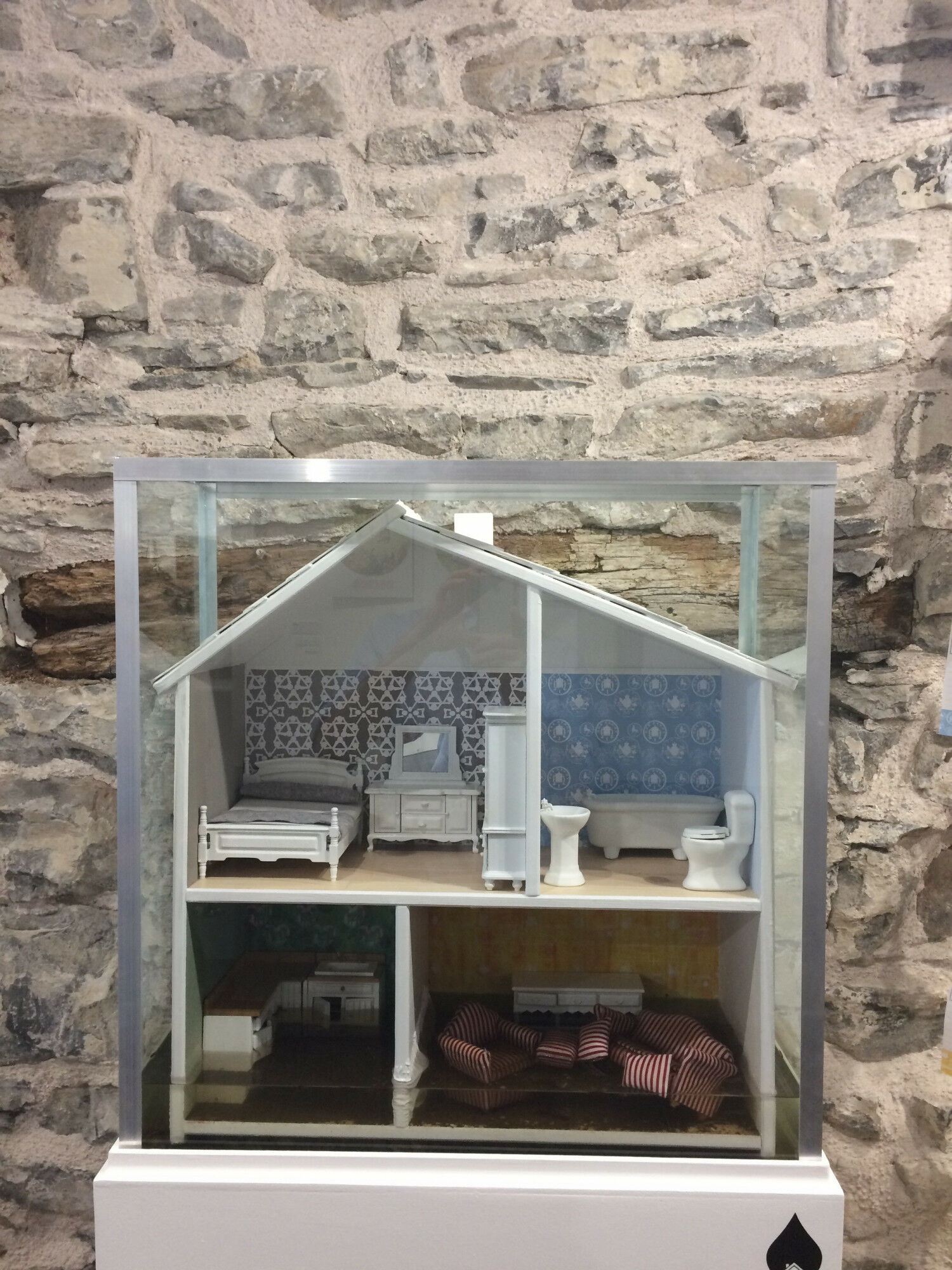 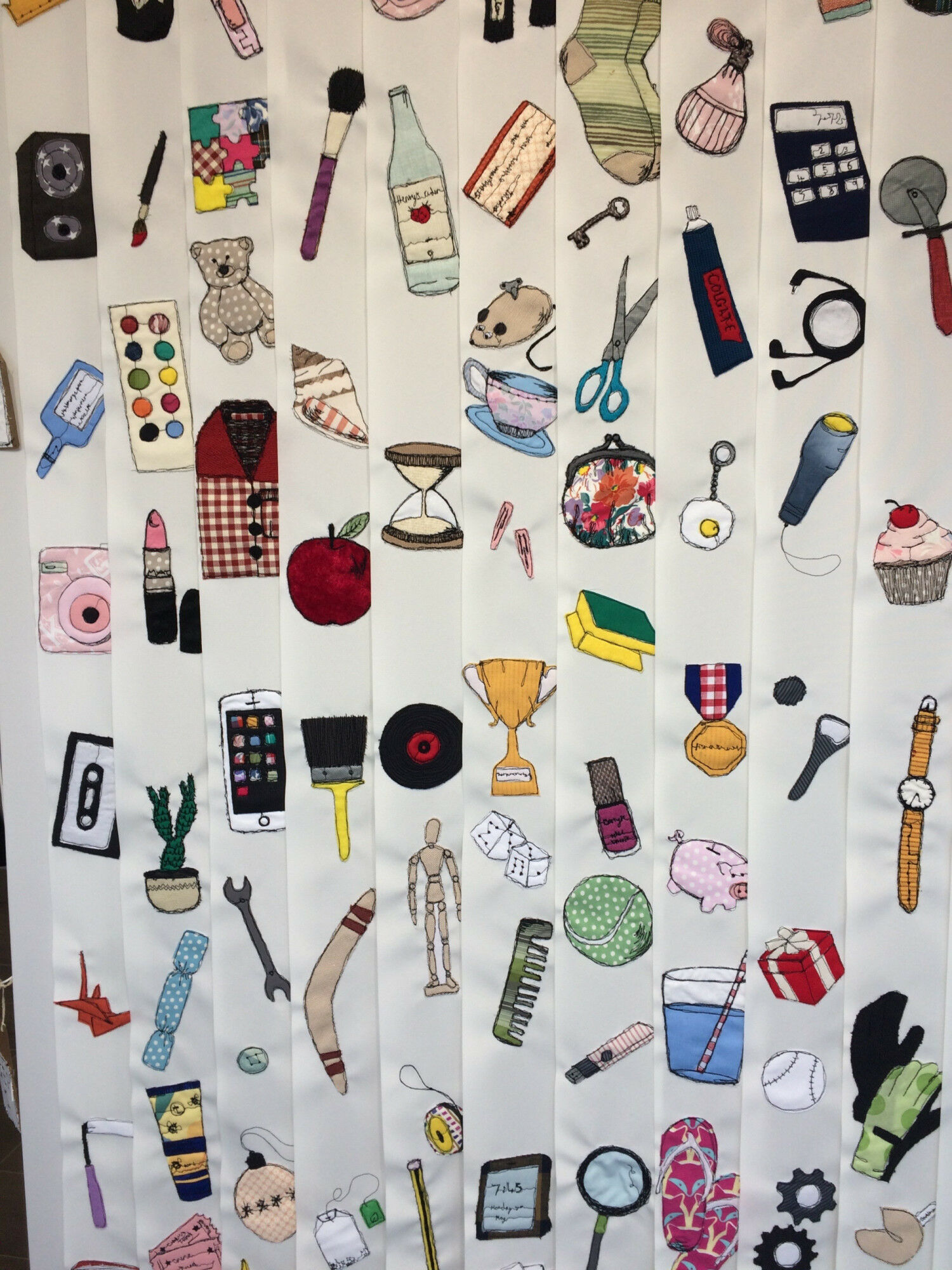 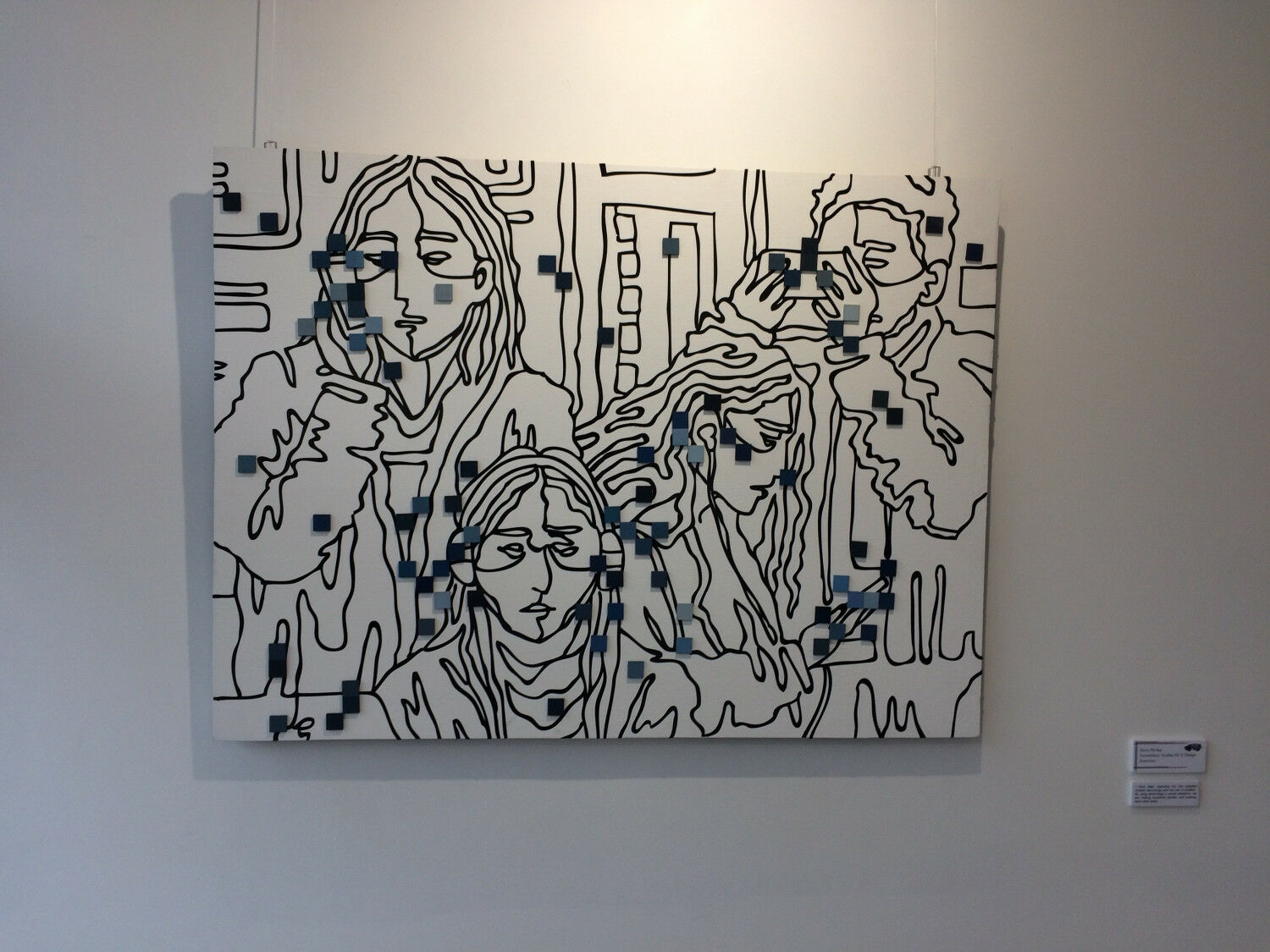 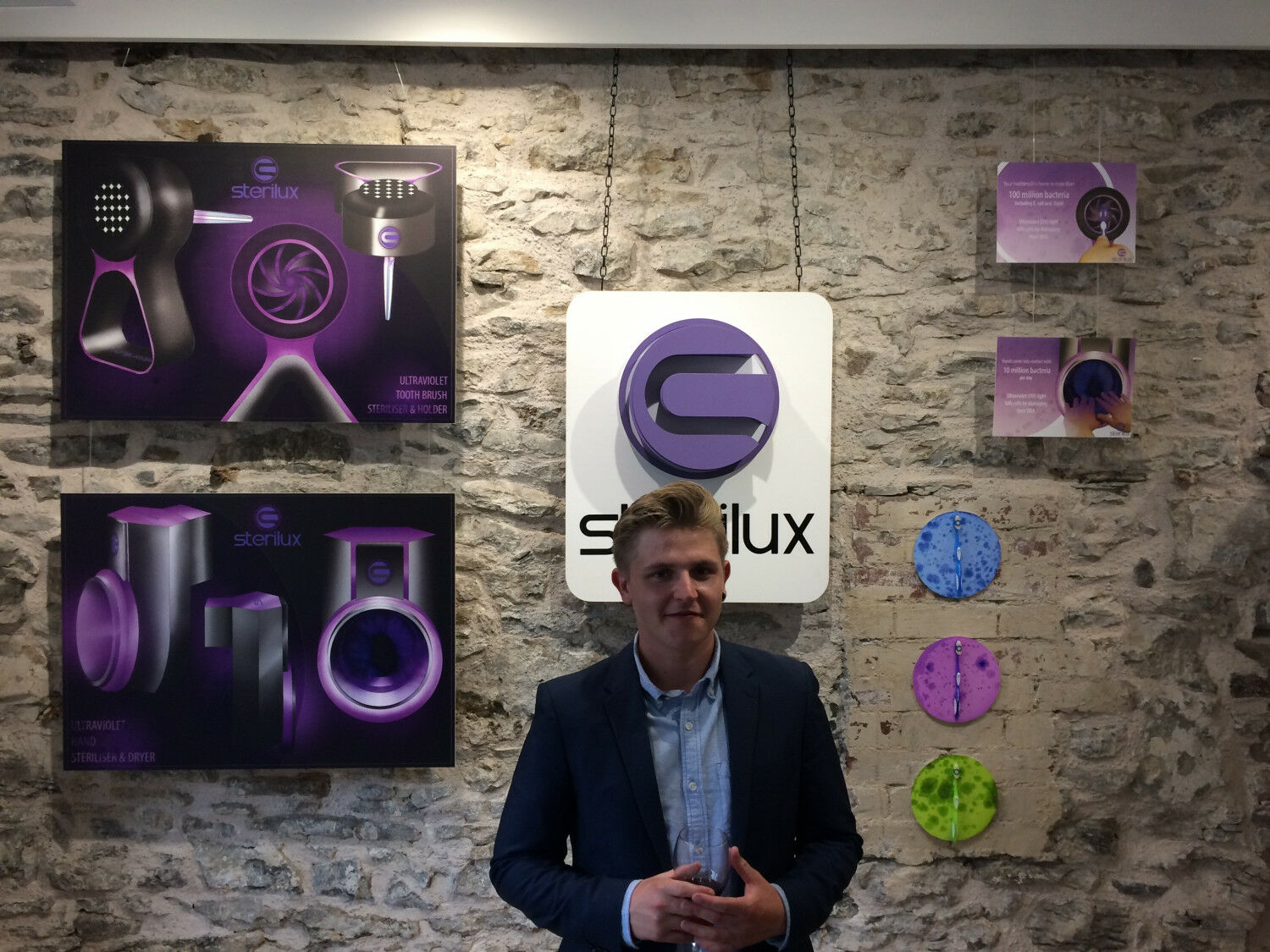 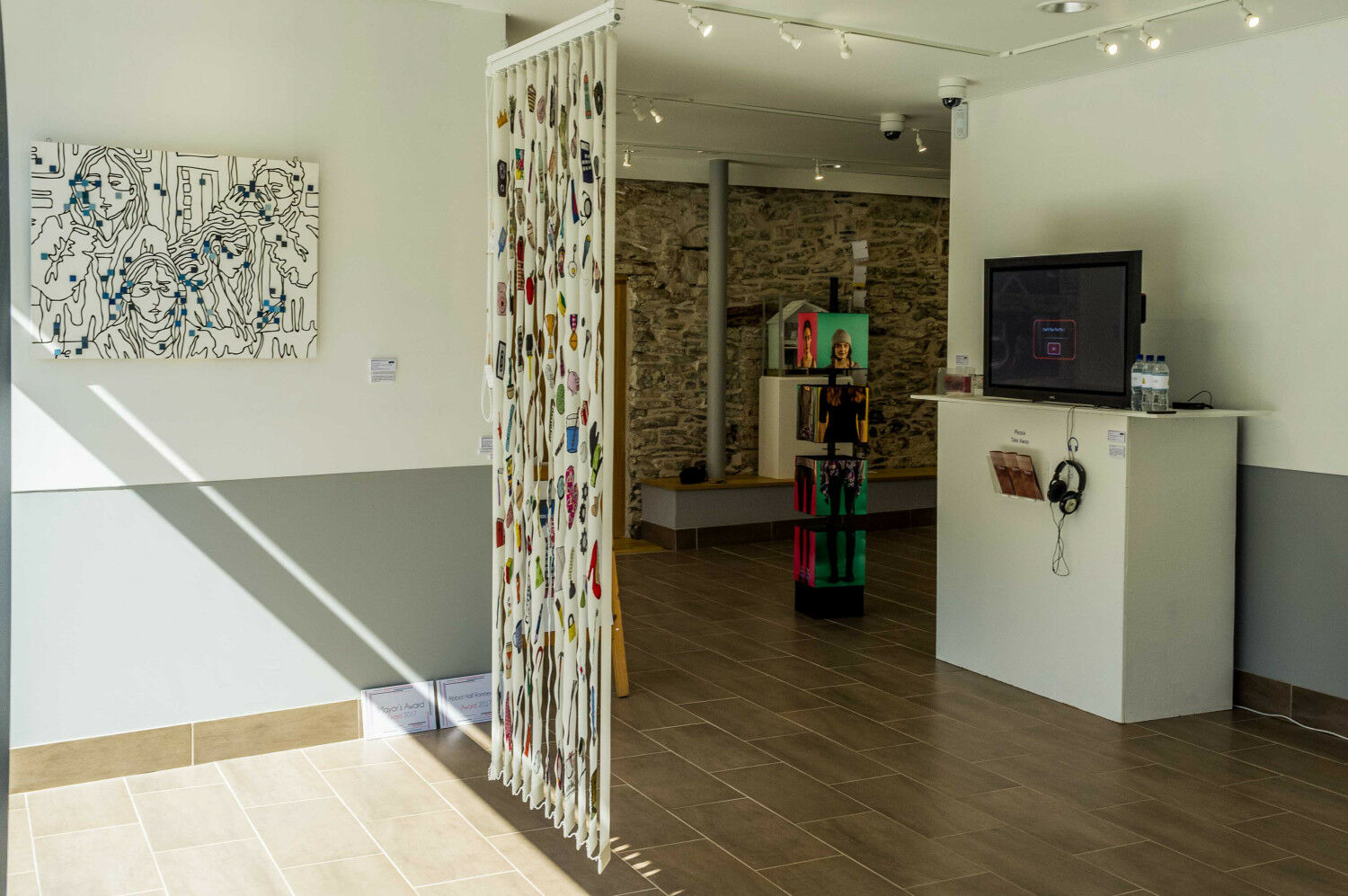 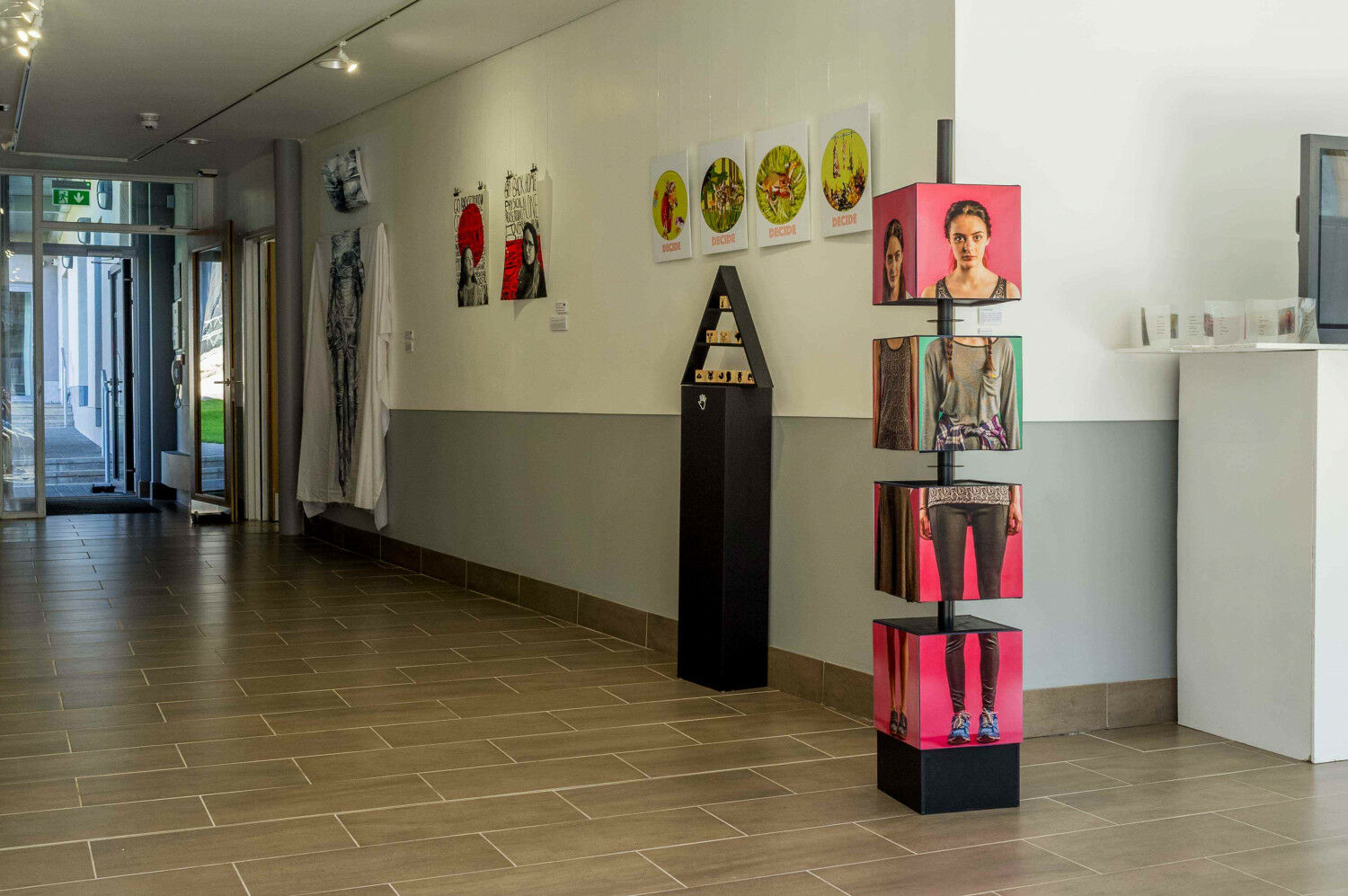 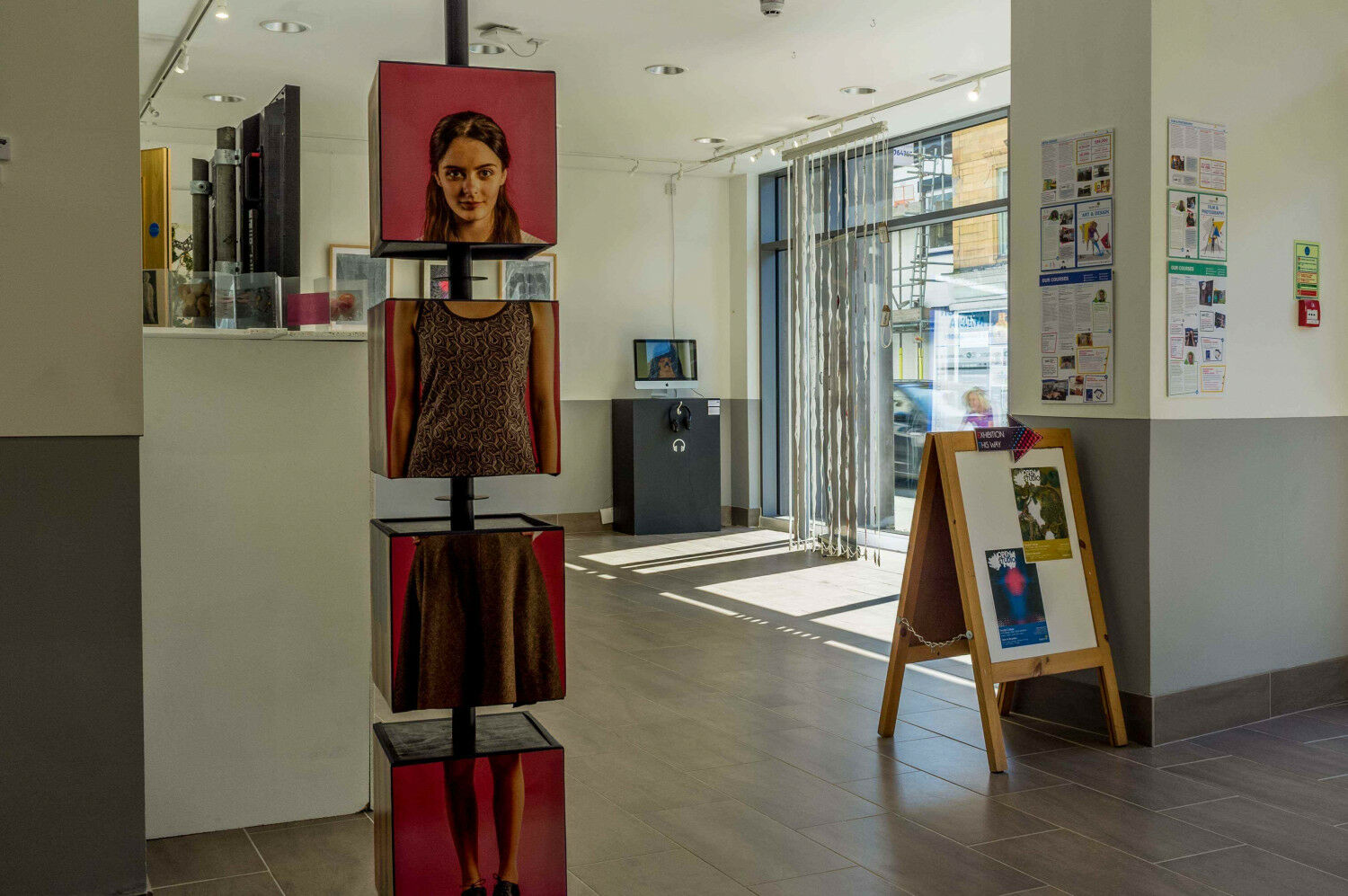 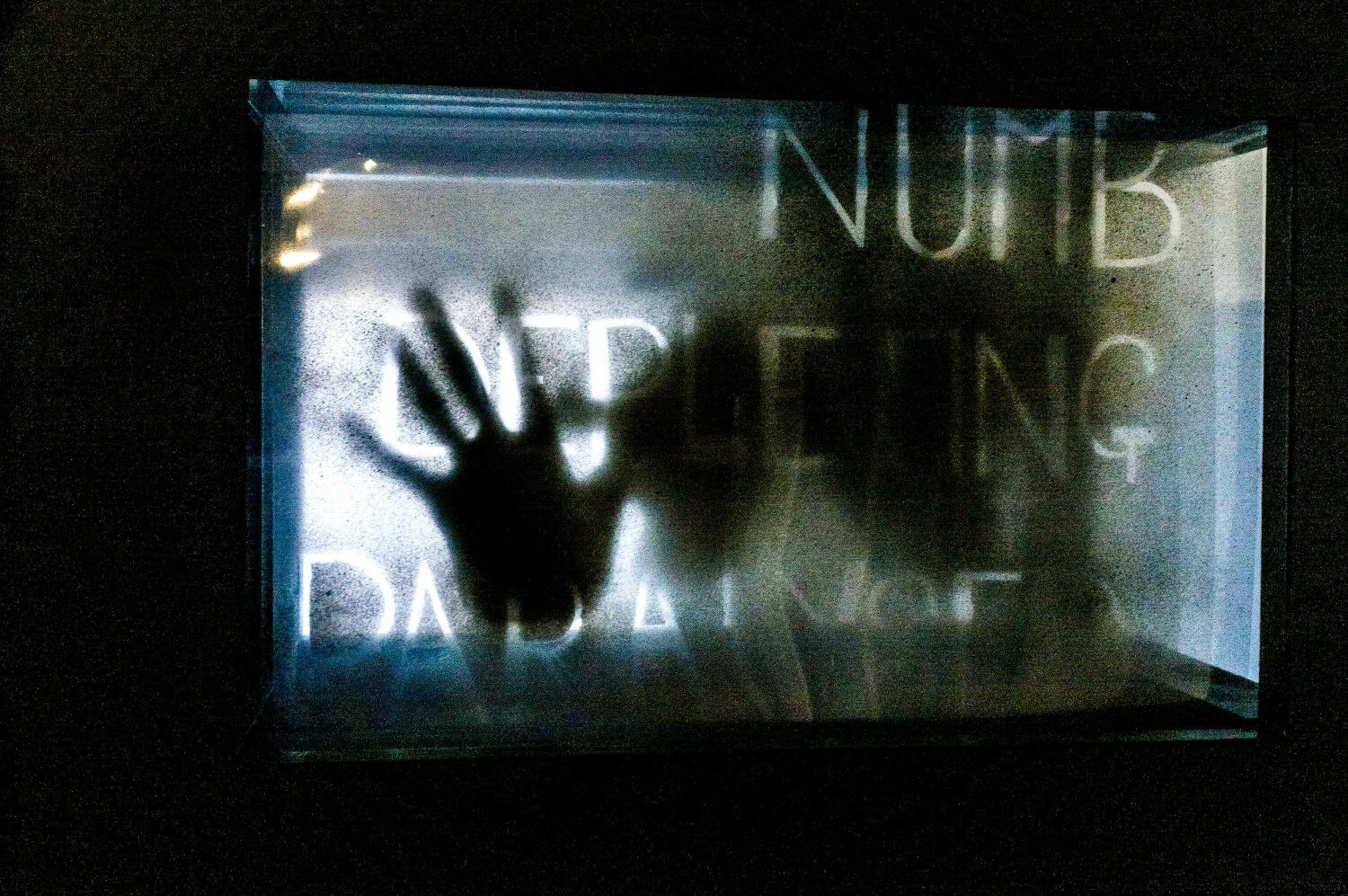 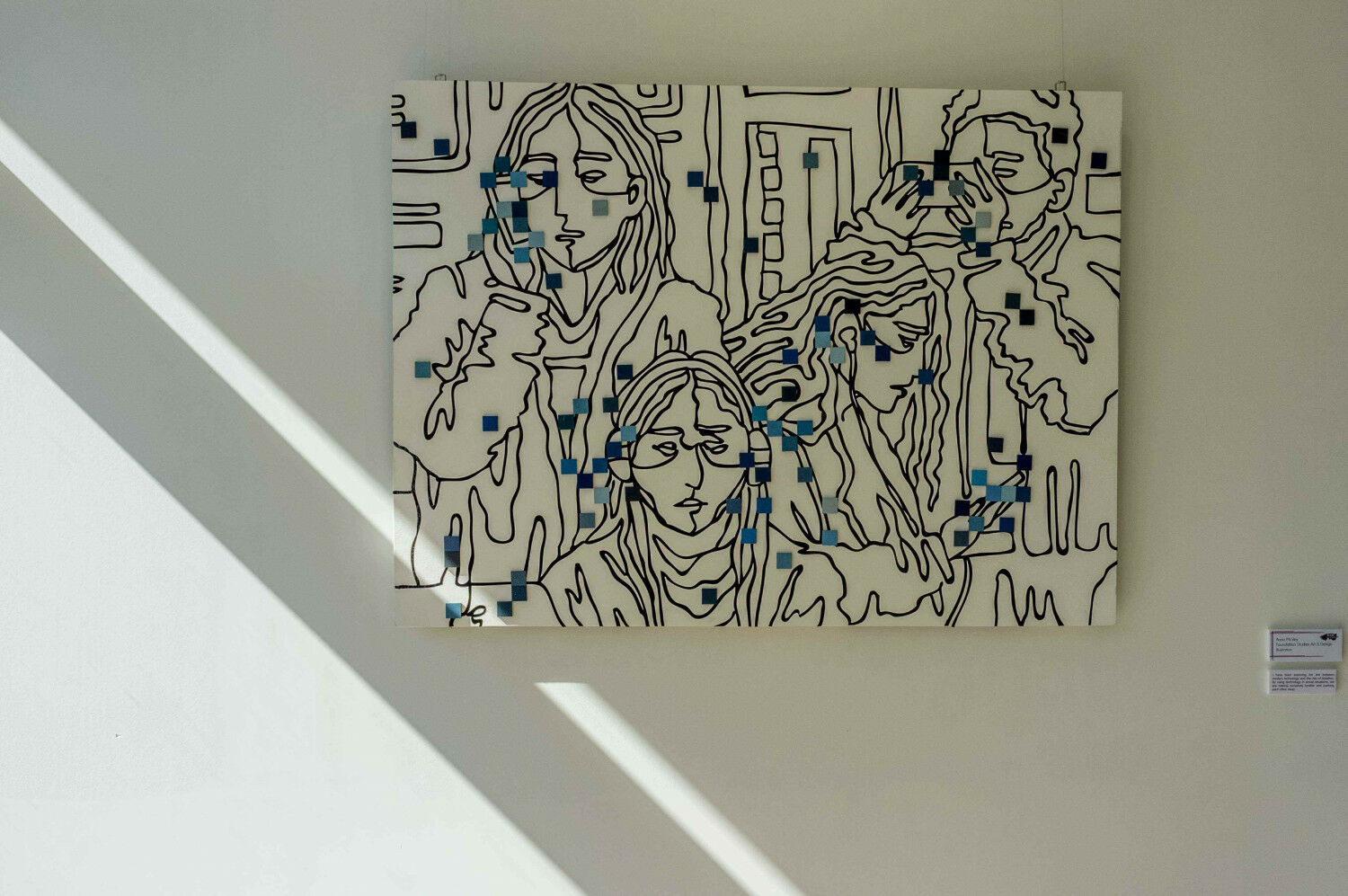 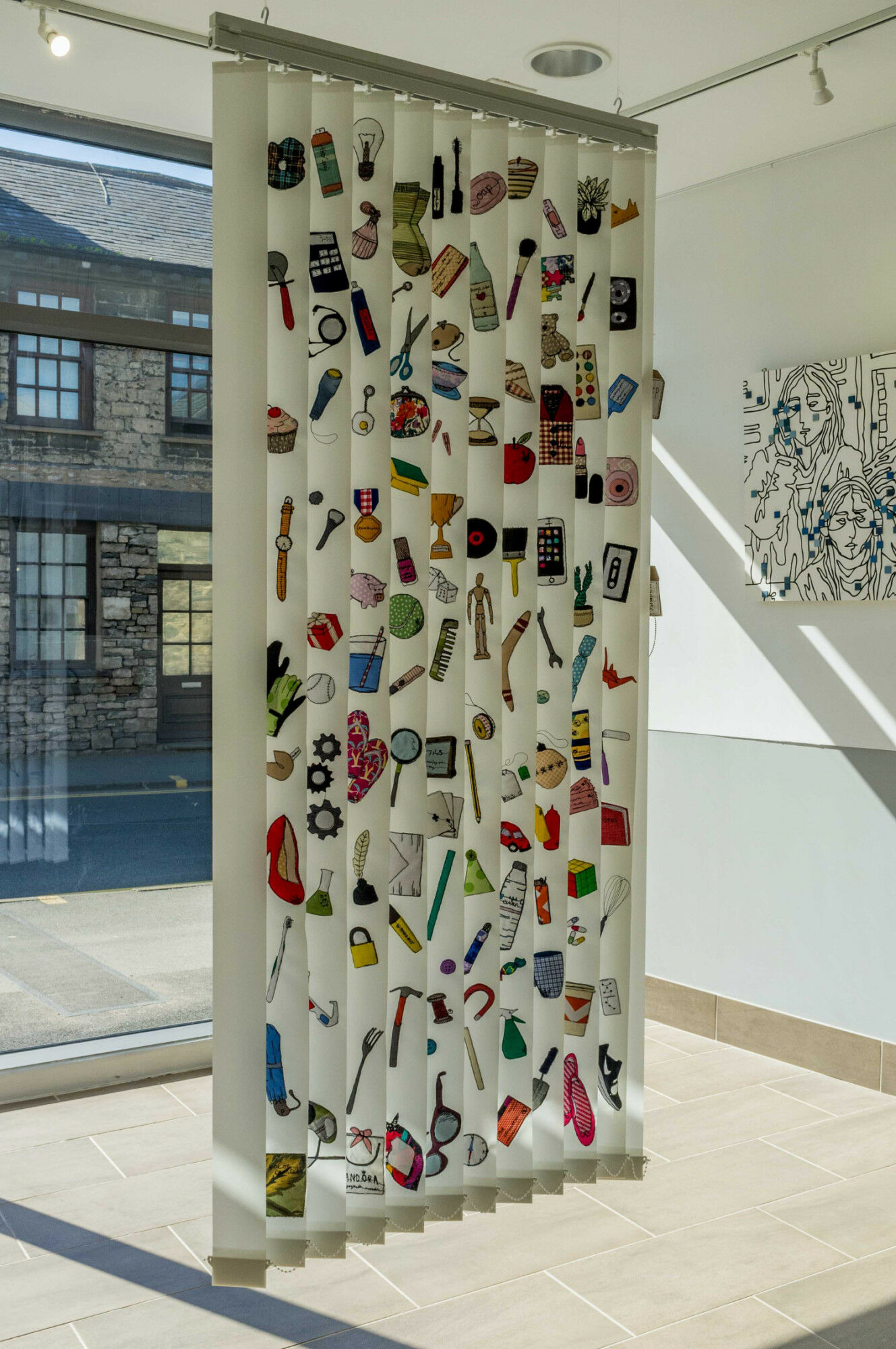 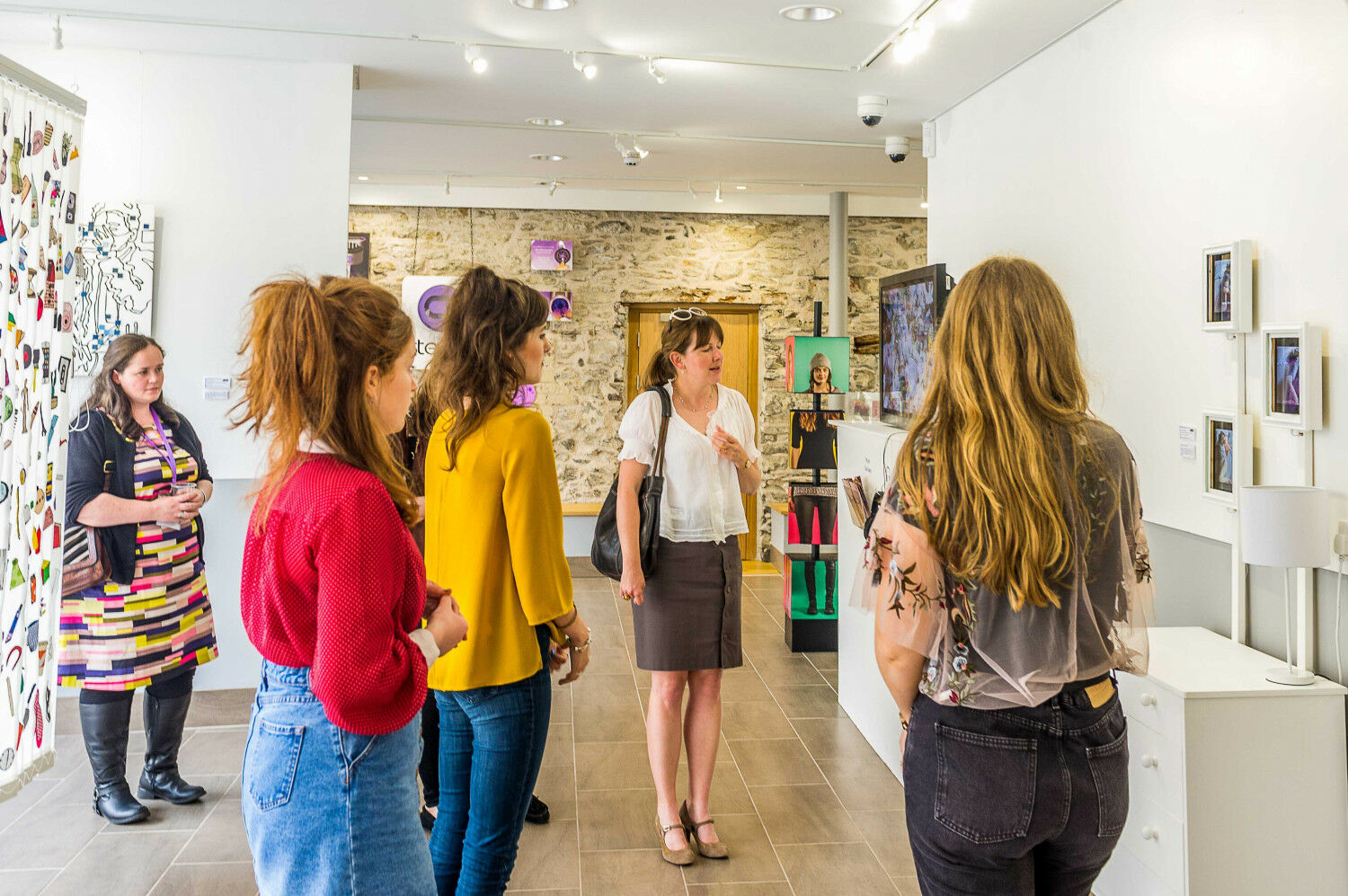 The Gallery opened in October 2016, as part of the ‘Wildman Street Studios’ which in turn, forms a part of Kendal College’s Arts and Media Campus, including The Box, Kendal Museum and The Allen Building.

The programming of the Wildman Gallery is coordinated with Kendal Museum’s Exhibition Space, which also forms a part of the Campus.

The Gallery is approximately eighty-two square metres, with twenty-three linear metres of wall hanging space, which has adjustable LED spot lighting, and a track based hanging system for artworks. Student works are usually exhibited in December, January, March, and throughout the June to September period.

All prices stated on this site are in British Pounds.