Your browser is unsupported and may have security vulnerabilities! Upgrade to a newer browser to experience this site in all it's glory.
Skip to main content

Now that we've moved into our new Westmorland Campus, we're making a few changes to how the location of our courses is displayed on the website. While this work is being completed, courses may not show the campus where they are located. Please bear with us while we complete the upgrades, and if you need to know which campus a course is on urgently, don't hesitate to get in touch with our Student Services.

A group of intrepid Kendal College students joined students from South Durham UTC on a trip of a lifetime to Eswatini, organised by Kaya Responsible Travel and funded by the government Turing Scheme – we learnt about wildlife, conservation, and eSwati language and culture, as well as ourselves.

We slept in tents for 14 nights in a research camp in the Royal Jozini Game Reserve - no wifi, no phone signal, no air con! We joined a research project into rodents in the game reserve. This involved setting traps (more challenging than it seemed!) and checking the traps. Any rodents found were then carefully tagged, weighed, measured, sexed and their species identified before being released back into the wild. The rodents were also named – although this was not strictly part of the research criteria!

We also set camera traps to identify what animals were within the reserve. Most days involved going on game drives – we had the privilege of seeing elephants, zebras, warthogs, impalas, monkeys and many more. The leopards remained elusive, though. We were kept awake at night by some very noisy hippos! Hippo-spotting as the sunset was one of the highlights of the trip.

The insects and birdlife were phenomenal! The bird song kept us company all day long. We saw many birds, including eagles, vultures, storks and lots of guinea fowl. There was no choice but to embrace the insect life and reptiles! We were surrounded by lizards, geckos and grasshoppers. Watching dung beetles work was particularly fascinating. Much to the relief of some of our group, the snakes stayed away from camp!

We spent two days helping to clear an invasive plant from the bushland and used scythes to clear trails, resulting in several blisters!

Tom from Kaya led eSwati lessons – and we all enjoyed trying our best to speak a little bit of eSwati when we visited the local village. We visited a Neighbourhood Care Point Centre and played games with the children, and they taught us some of their games – one of our group described this day as “life-changing”. We played an England v Eswatini football match (Eswatini won). We visited an eSwati Heritage Centre, where we learnt about some of the history of the eSwati culture and how families would have lived together in huts. We learned about how Eswatini is ruled by a monarchy, dowries for marriage and how polygamy is still practised there.

We learnt so much, especially about the impact of our choices around climate change on those in Africa. The absence of wifi and phone signal meant that our downtime was spent talking to each other, reading, singing, dancing and playing board games. We also learnt that we could push ourselves harder than we thought possible and be resilient under pressure. 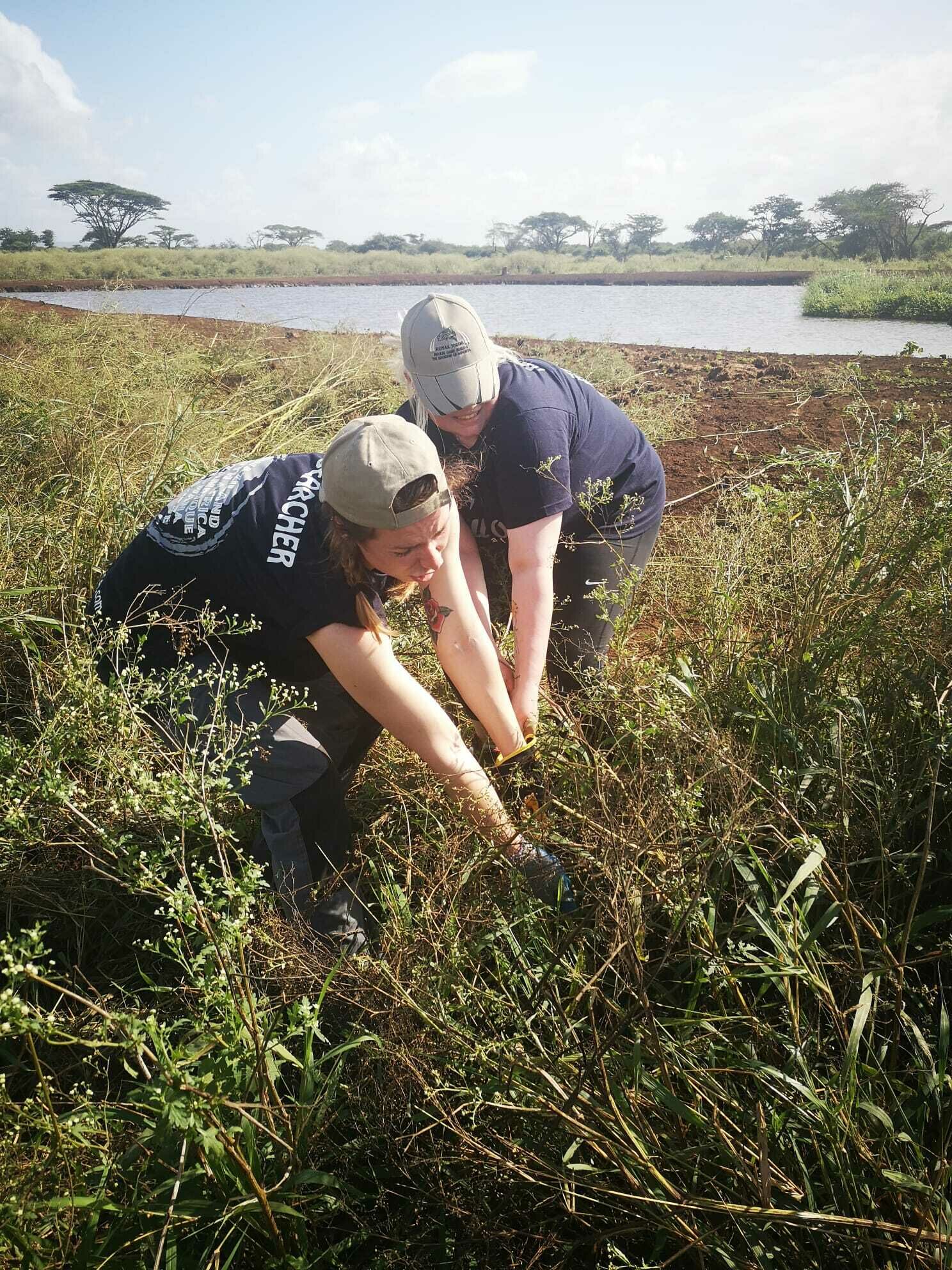 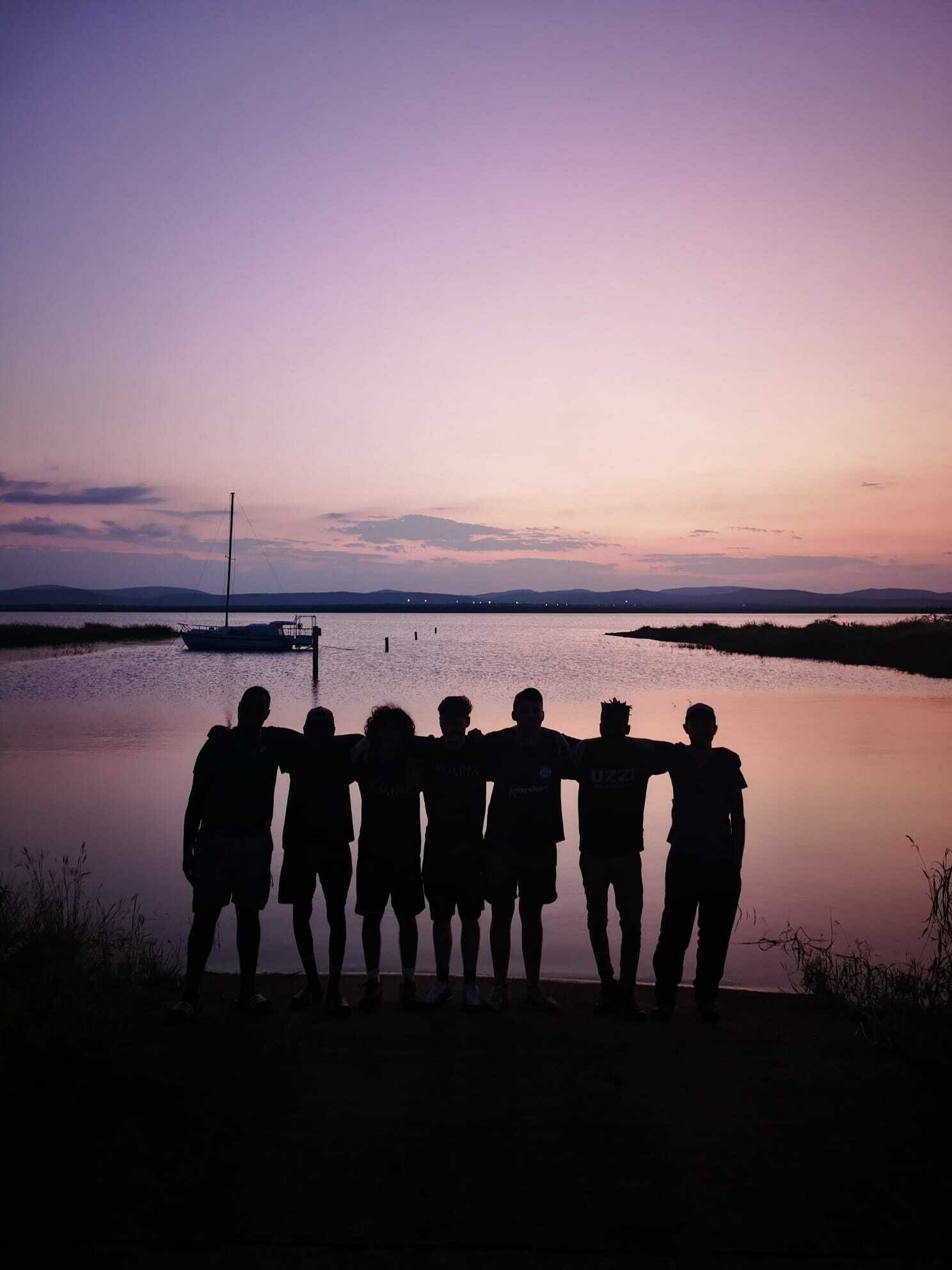 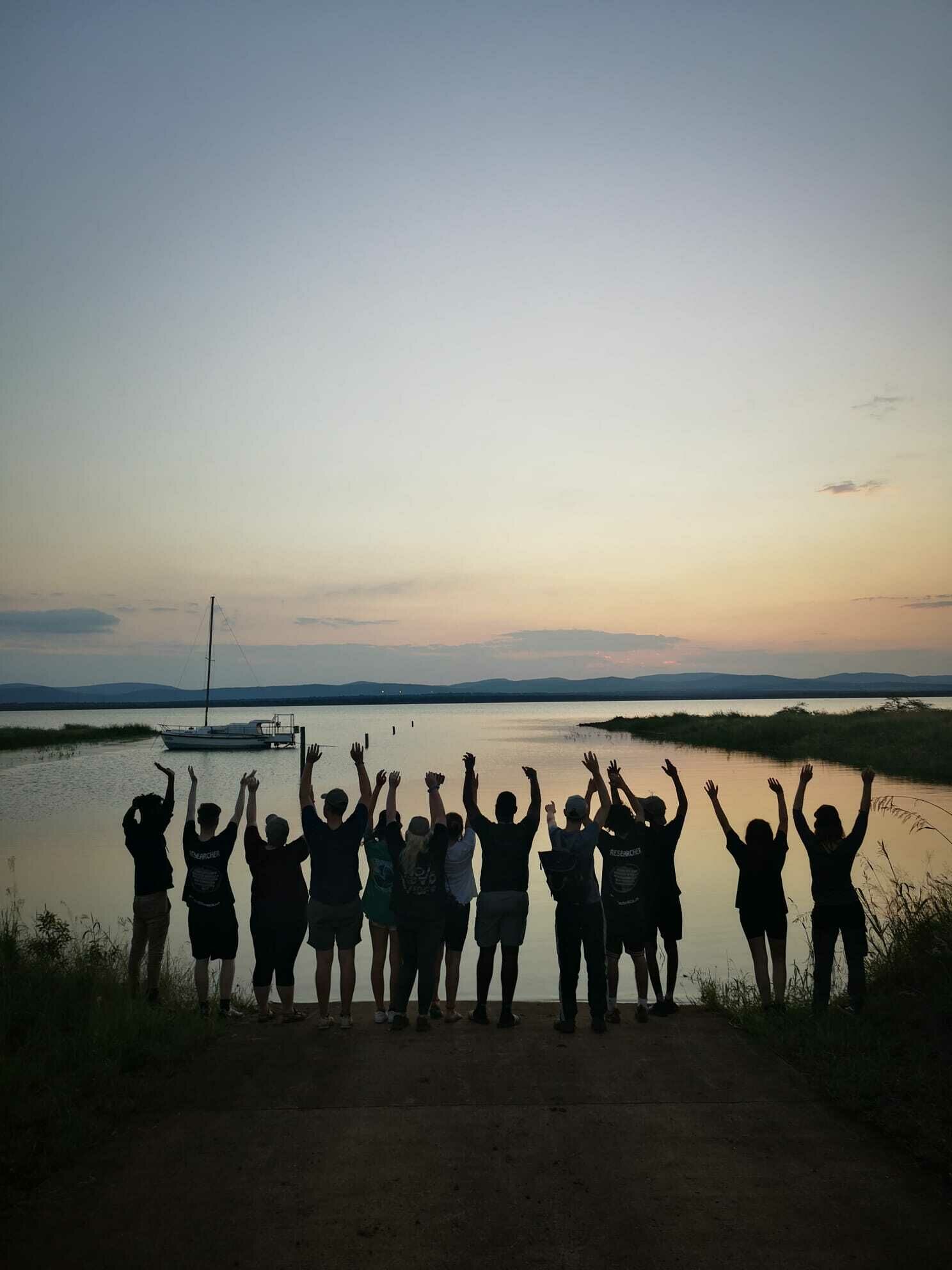 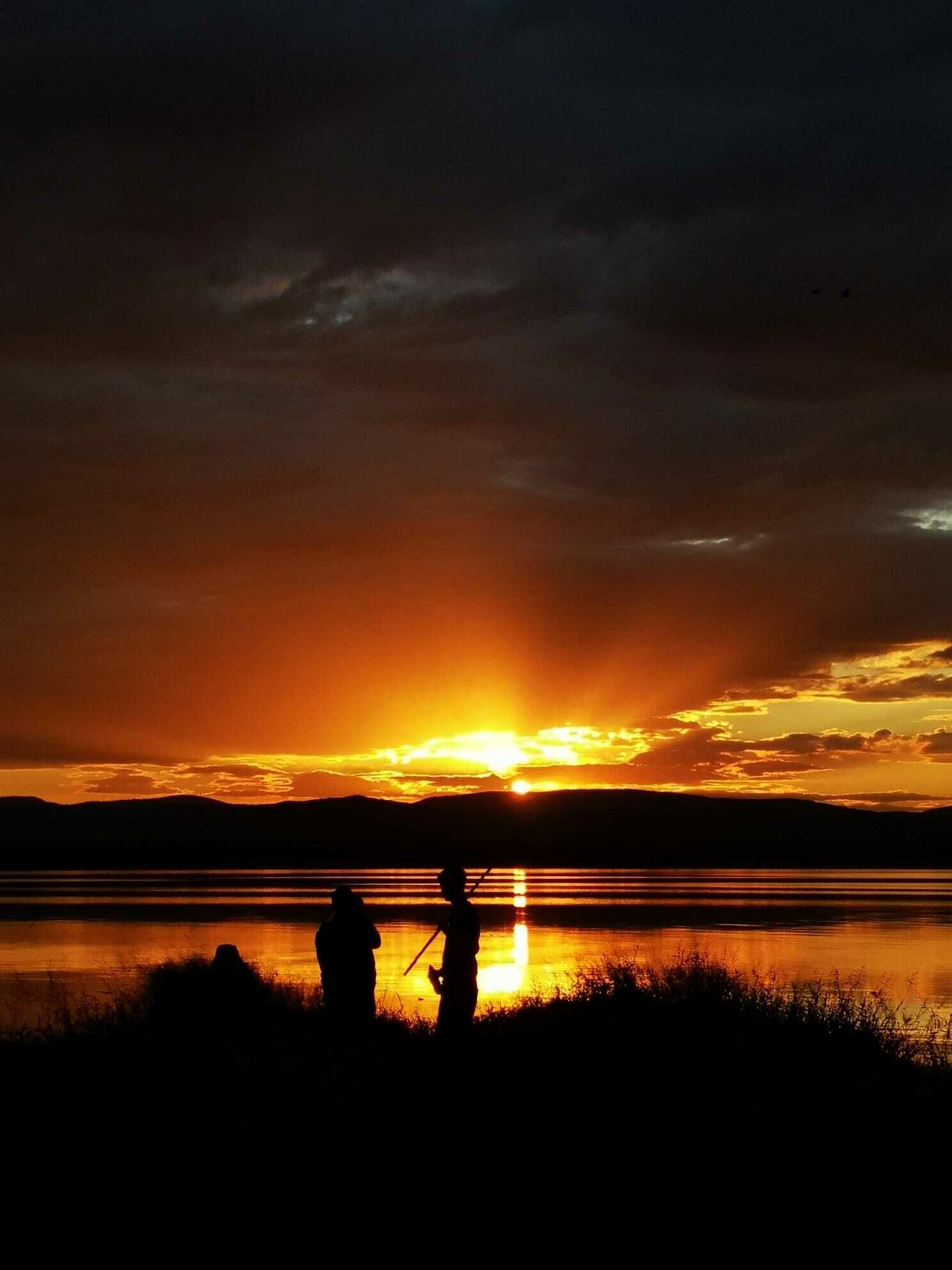 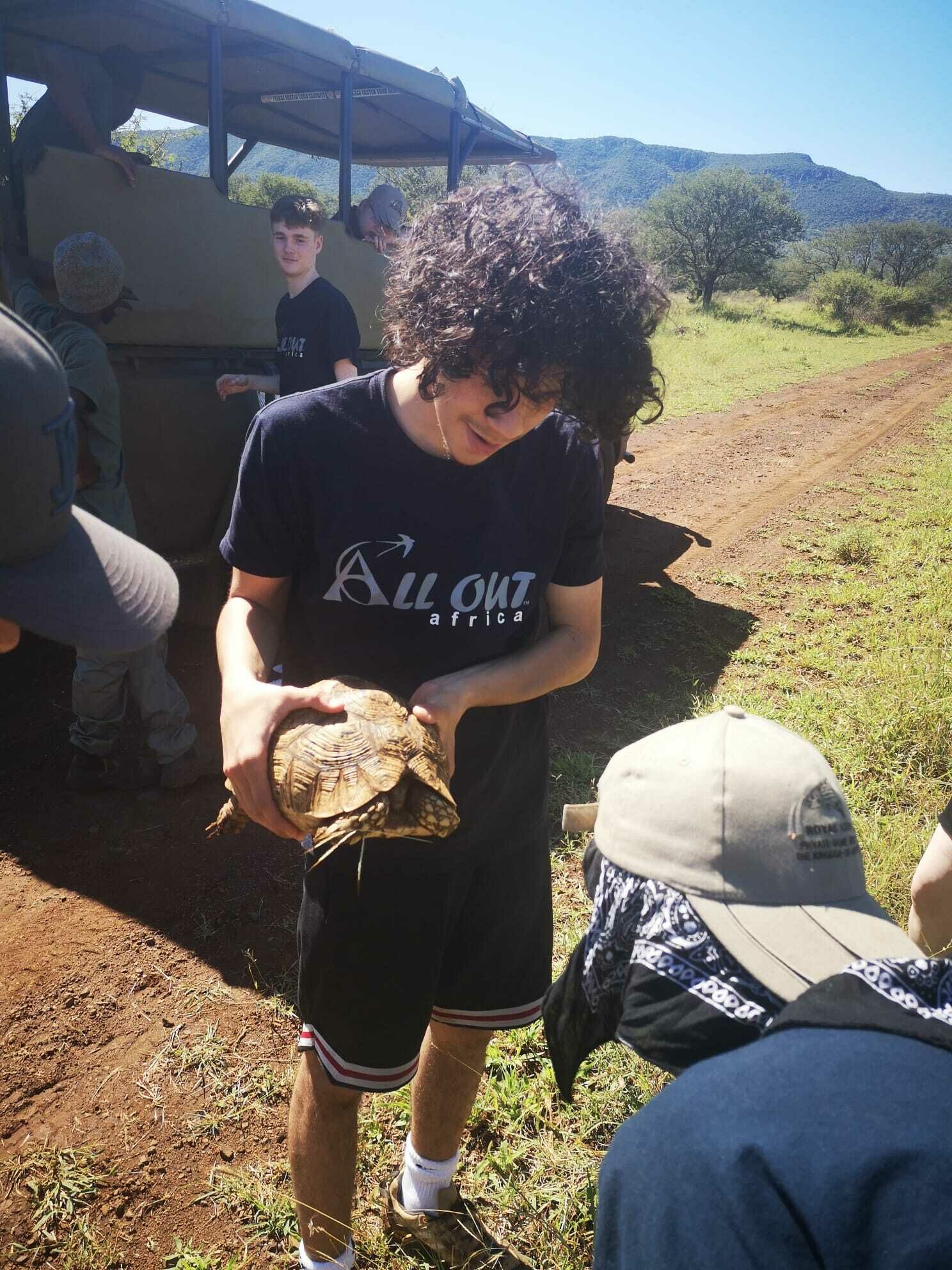 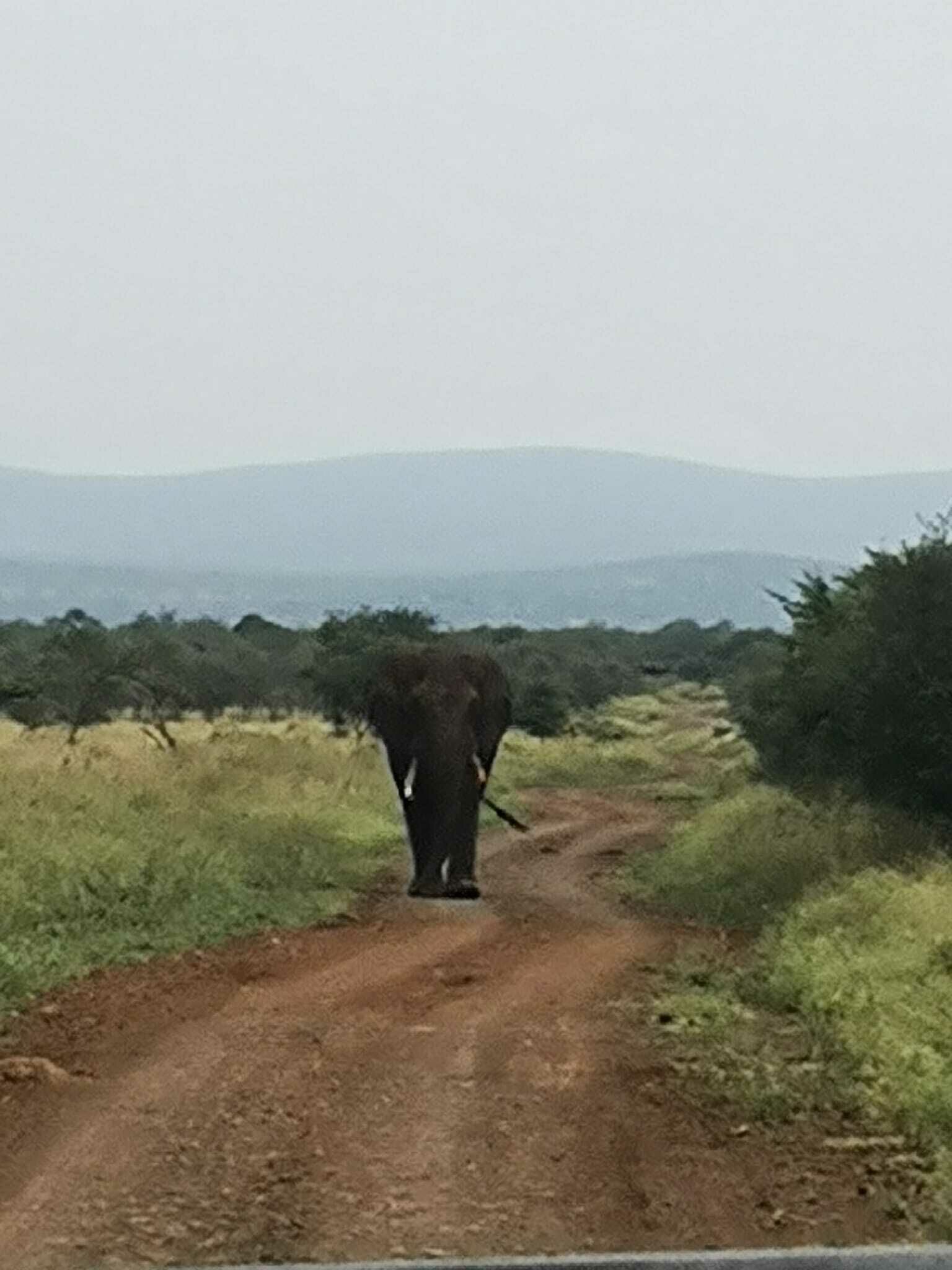 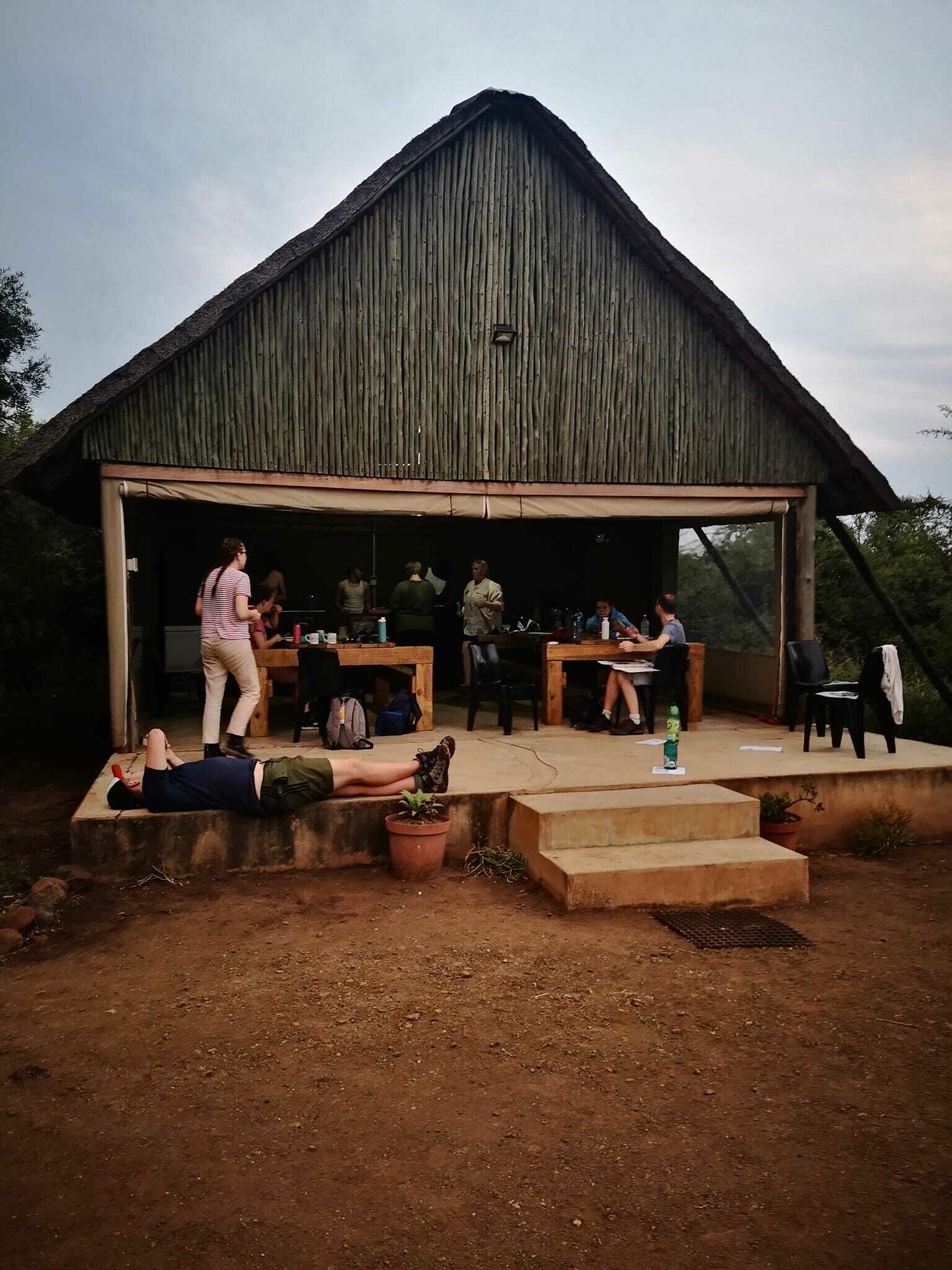 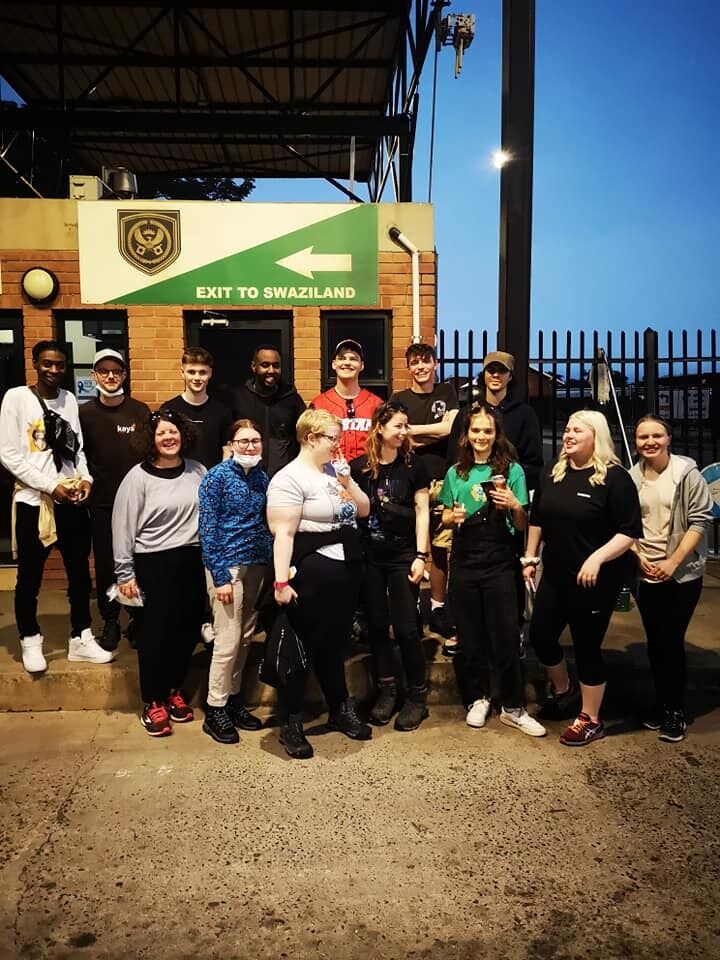 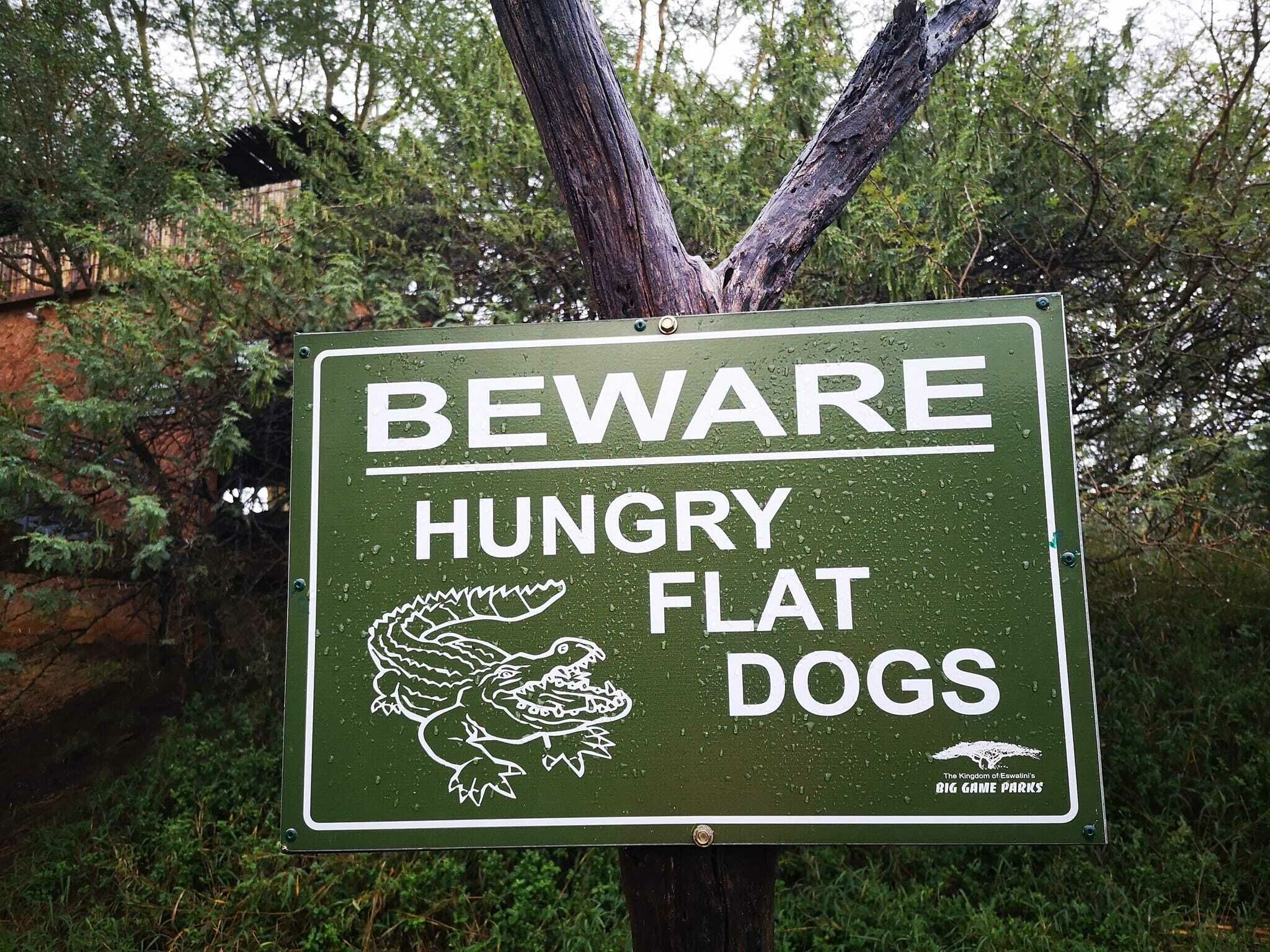 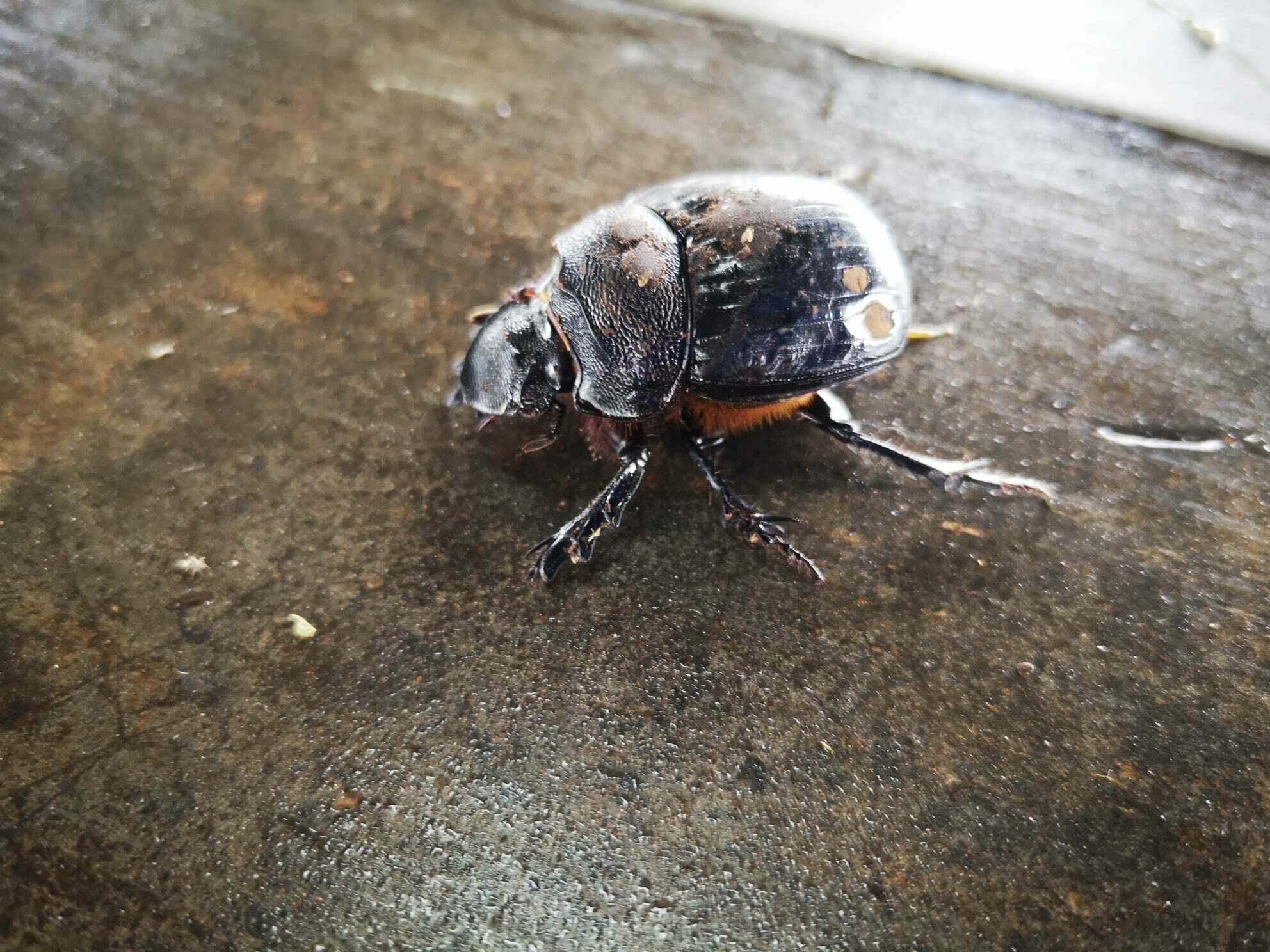 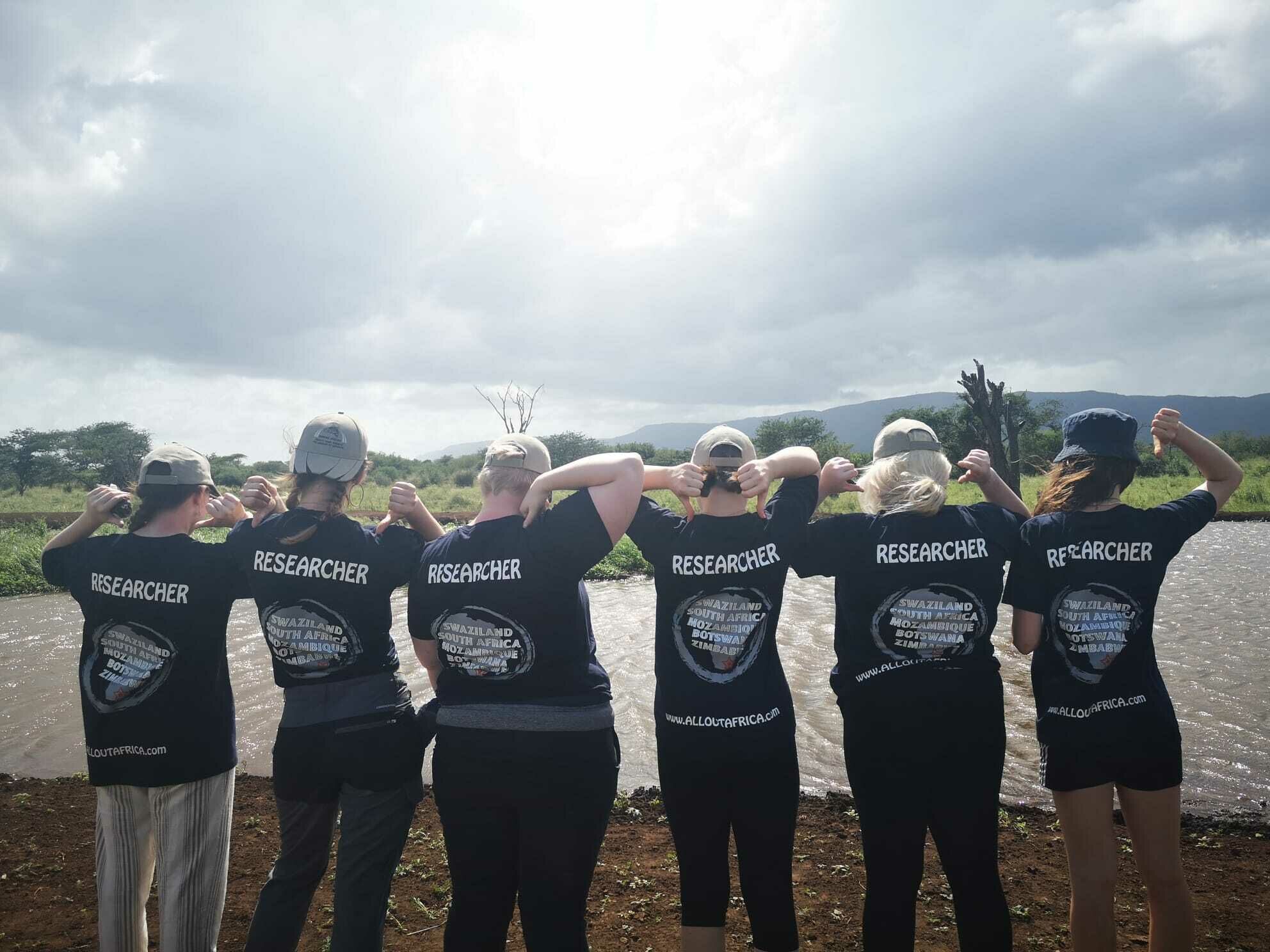 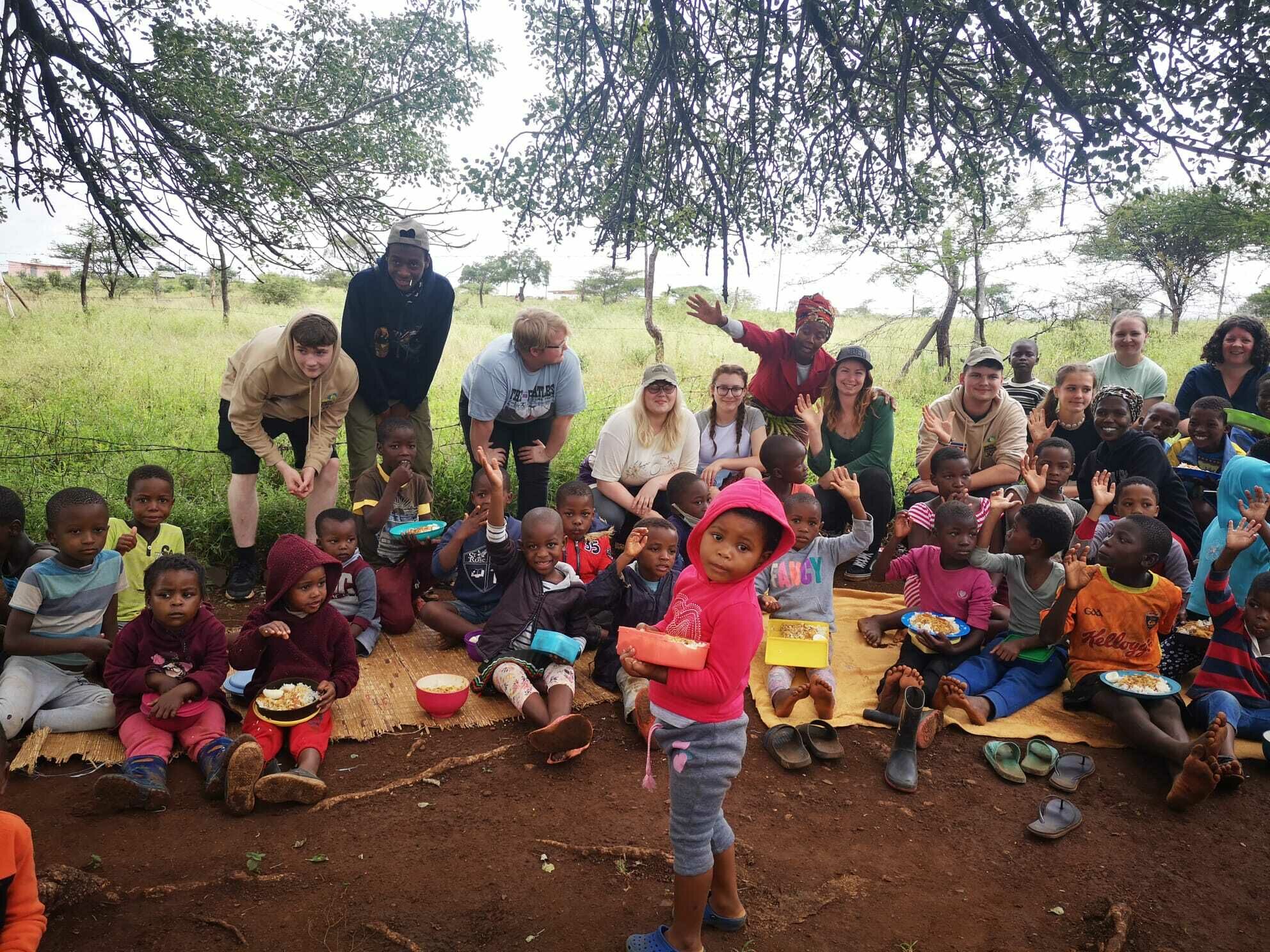 All prices stated on this site are in British Pounds.